NHLers and their FANS: Cruel Relationships

Posted by Co-Administrator at 9:37 pm No comments: Links to this post

As Lemonhound announced the longlist for its first annual poetry prize, writers on all nine continents were shocked to learn that Tom Hardy, boyish and illiterate British thespian, had made the "cut." G'morning Poetry got in figurative "touch" with Mr. Hardy through the Steve Barclay Agency, and the world-fumous renaissance person very generously gave us his time to address our squistions. GM: Welcome. Hello. Thank you for agreeing to speak with us about poetry. How are you?
TH: So far, so goo. I only have 6 minutes before I head off to BAFTA. 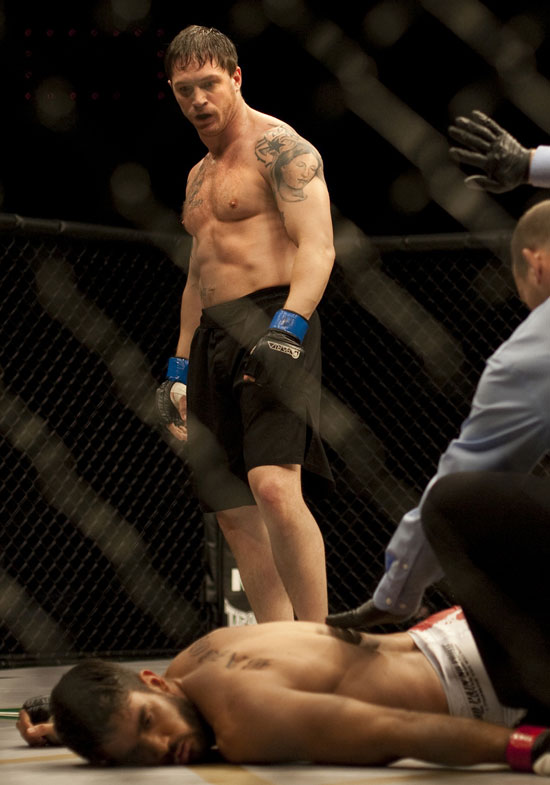 GP: Wait, "yes" as in we CAN accompany you? Or "yes" as in, uhm, we probably don't even know what BAFTA means?
TH: Can we just get to the poetry, please? 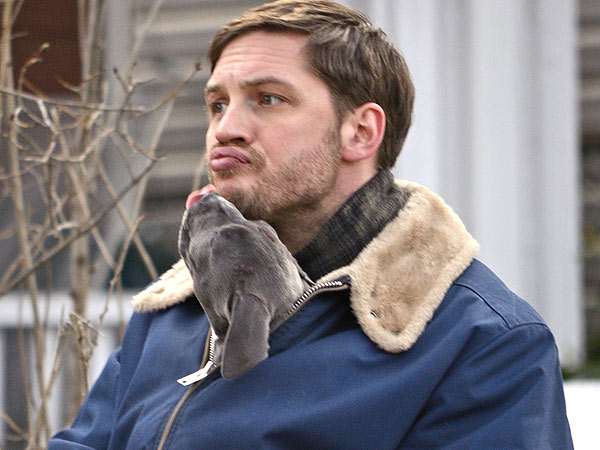 GP: Of course. So, your longlisted poem is titled "Valve." Does it respond to your emotionally wrenching experience embodying the role of Bane, a character whose constant injections of "venom" through subcutaneous valves clearly critiques Western society's growing physical dependence on synthetically derived chemical sustenance, as depicted in Michael Bay's allegorical film The Dark Night Wrising?
TH: Nope.

GP: Oh, so... what's it about then?
TH: None of your trucking business.
GP: Thank you for your times.
TH: Yes.


Posted by Co-editor at 1:58 pm No comments: Links to this post


Posted by Co-editor at 10:14 am No comments: Links to this post

Posted by Co-editor at 1:53 pm No comments: Links to this post

Oh!  You're here.
Oh, this is big, Peter.  This is very big.
There's definitely something here.
It's moving!
It's here.
It's a woman.
Ready.
I wouldn't say the experience was completely
wasted.  Based on these new readings, I
think we have an excellent chance of
actually catching a ghost and holding it
indefinitely.
I'm always serious.
Just for your information, Ray, the interest
payments alone for the first five years come
to over $75,000.
It's 9,642.55 square feet.
Our courteous and efficient staff is on call
24 hours a day to serve all your supernatural
elimination needs.
Print is dead.
Is that a game?
I collect spores, molds and fungus.
I think it's the food of the future.
She's telling the truth -- or at least she
thinks she is.
Or even a race memory, stored in the collective unconscious.  And I wouldn't rule out clairvoyance or telepathic contact either.
You're a Scorpio with your moon in Leo and Aquarius rising.
Did you see anything?
I blame myself.
We'd better adjust our streams.
Something was definitely here.
Were you recently in the bathroom?
The wet towels, residual moisture on your
lower limbs and hair, the redness in your
cheeks indicating ...
When you were in the bathroom, did you
notice anything that was yellow and
unusually smelly?
Ray!  Where are you?  Are you all right?
Ray!  It's here!  It just went into the Banquet Room on the third floor.
Wait!  Wait!  There's something I forgot to
tell you.
Don't cross the beams.
Trust me.  It will be bad.
It's hard to explain, but try to imagine
all life as you know it stopping
instantaneously and finding yourself
confined forever in another dimension.
Don't cross them!  Watch it!
Easy ... Easy ... I'm going to throw in my
trap now.
He's in here.
They're not guns.  They're particle throwers.
I couldn't do that.  You might hurt someone.
On Earth -- no.  But on Krypton we could
slice him up like Oscar Mayer Bologna.
Neutronize.  System shut.
I've got to sleep.
I'm worried, Ray.  It's getting crowded in
there.  And all my recent data points to
something big on the bottom.
Well, let's say this Twinkie represents the
normal amount of psychokinetic energy in the
New York area.  According to this morning's
PKE sample, the current level in the city
would be a Twinkie 35 feet long weighing
approximately six hundred pounds.
Bring him inside, Officer.
I am Egon, Creature of Earth,
Doctor of Physics, Graduate of M.I.T.
Yes, have some.
Vinz, what sign are you waiting for?
Hello?
What is it?
Does she want to be?
Some.  I just met the Keymaster.  He's here
with me now.
Venkman?  Are you there?
I agree.
All right.  I'll try.
All right, Peter.  Good night.
Die in what sense?
I don't care.  I see us as tiny parts of a
vast organism, like two bacteria living on
a rotting speck of dust floating in an
infinite void.
You have nice clavicles.
I wonder where Stantz is.  I think we're
going to need him.
You can see what's inside through the             monitor if you wish.
He wants to shut down the storage grid.
No ... no water.  There's nothing you can do.
The storage facility blew.  This one ...
... shut off the protection grid.
Oh, shit!
If you don't shut up I'm going to rip out your septum.
And look at this, Peter. Cold-riveted girders with selenium cores.
Of course! Ivo Shandor,  I saw his name in Tobin's SPIRIT GUIDE.  He           started  a secret society in 1920. Yes.  After the First World War Shandor decided that society was too sick to survive.  And he wasn't alone.  He had close to a thousand followers when he died.  They conducted rituals, bizarre rituals, intended to bring about the end of the world.
Who?
You talked to Gozer?
Sumarian -- not Babylonian,
What is it?
I don't believe in luck.
Thank you.
It's Shandor - the architect!
Not necessarily.
I think he's saying that since we're about to be sacrificed anyway, we get                                      to choose the form we want him to take.
That appears to be the case.
No.
Full-stream with strogon pulse.
No!  Them!  Shoot them!
Cross the beams.
Life is just a state of mind.

Posted by Co-Administrator at 8:50 am No comments: Links to this post

Posted by Co-Administrator at 11:10 am No comments: Links to this post

Legitimate Awards for Literary Excellencing in the Poetry Sciences:

The SUR Prize (No Cash Value)

Whinging Award (Exclusive to Hallmark® Employees)
Posted by Co-editor at 1:10 am No comments: Links to this post